EXERCISE POWER OVER THE IMAGES THAT INUNDATE YOU.

How many images do you think you see in a day? How many of those do you think are advertisements? Are you ever exasperated by all the images you are seeing? Do you feel powerless against them? Take some control back. Embrace the process of collage.

We’ve all seen collages, and many of us have probably made one. Collage-making is a form of artistic expression that even people who don’t consider themselves to be artists can use. Are you annoyed by all the photoshopped makeup ads in People magazine? Cut them up and turn them into a cyborg. Reimagine the stars-studded Hollywood landscape as a dystopic interplanetary affair. Collage-making is a way to engage our power as creatives to reinvent the images we are inundated with on a daily basis into new environments and new proclamations.

Collage has been widely used by artists of notable acclaim, such as Hannah Höch, Man Ray, Wangechi Mutu, and Nancy Spero. It is an art form that lends itself well to the Surrealism movement, a movement in art and writing that rejected rational thoughts and instead engaged the expression of the unconscious mind. While Surrealism was a movement that lasted mainly through the 1920s and 30s, artists still work in the surrealist style today, making imaginative collages with dreamlike, uncanny imagery. 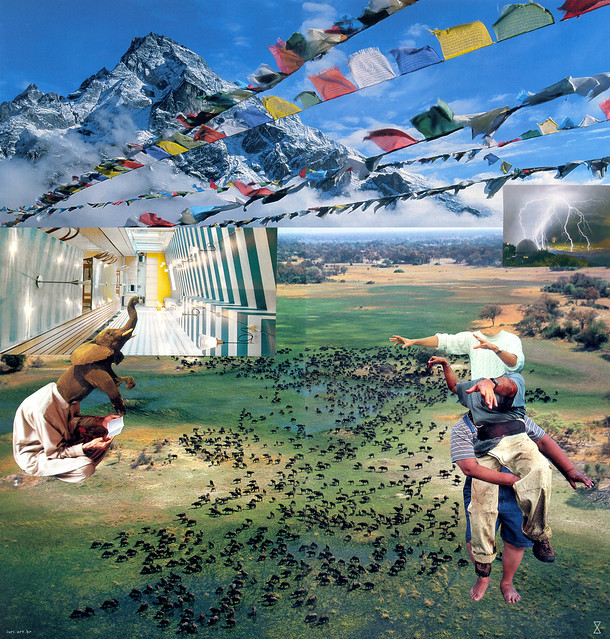 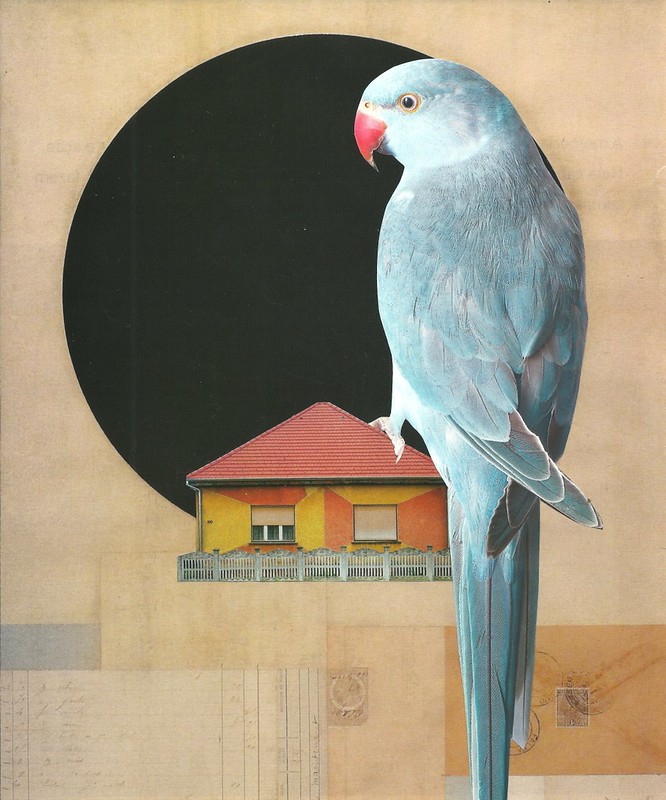 Collage is also a very popular artmaking method for artists who use their work for social critique. One of the first artists to do this was German Dada artist Hannah Höch, who worked from the 1920s through the 1970s. Höch’s pioneering work used collage to criticize the sexism, racism, and other problems that pervaded the Weimar Republic, which was Germany’s government post-WWI. Many of her works also combined images from fashion magazines and illustrated journals to critique the socially-constructed expectations of women portrayed in media of the time. 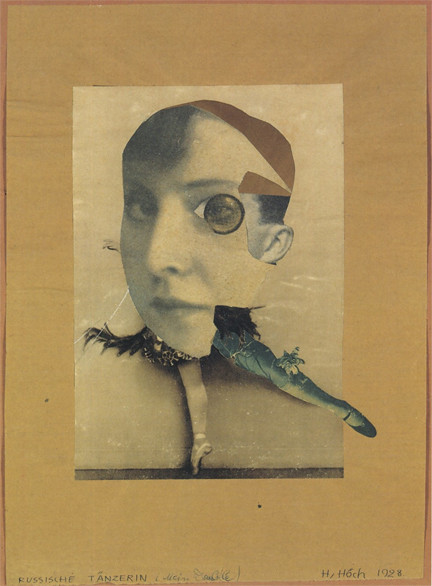 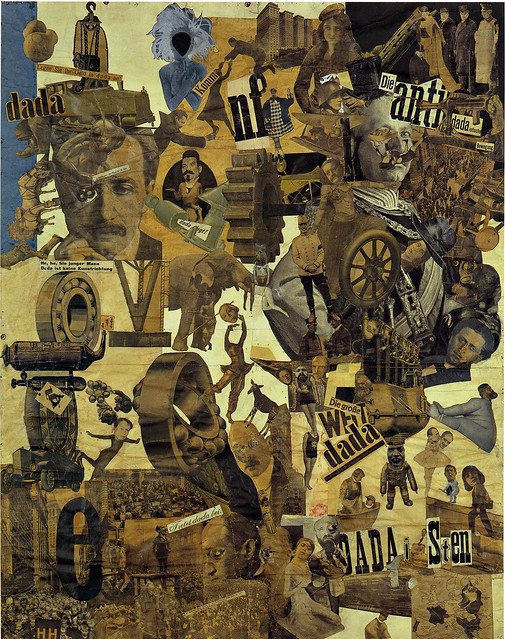 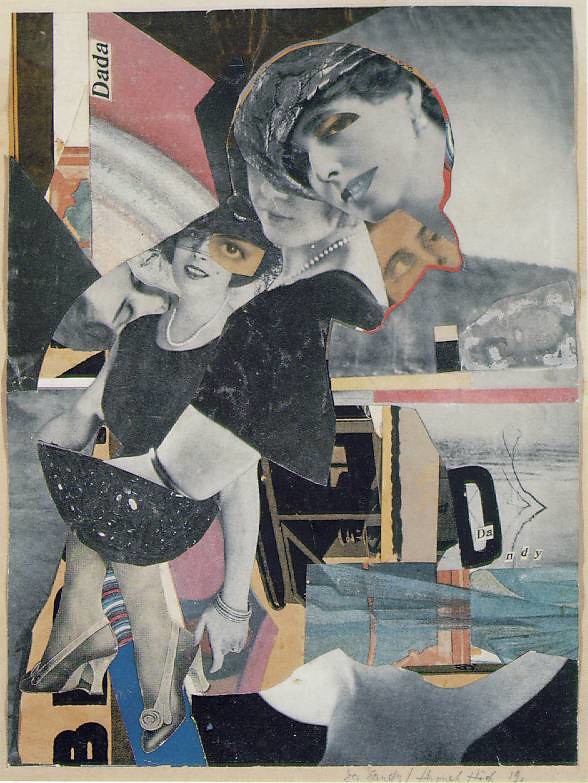 Collage is being used by contemporary artists, too. Wangechi Mutu is a Kenyan-American artist known for her complex, sci-fi-esque collages that explore Western consumerism, colonialism, and American influences on contemporary African culture. Her work also investigates the violence that women, particularly black women, experience in the contemporary world. She uses collage, ink, and paint to create imagery that is simultaneously violent and surreal. 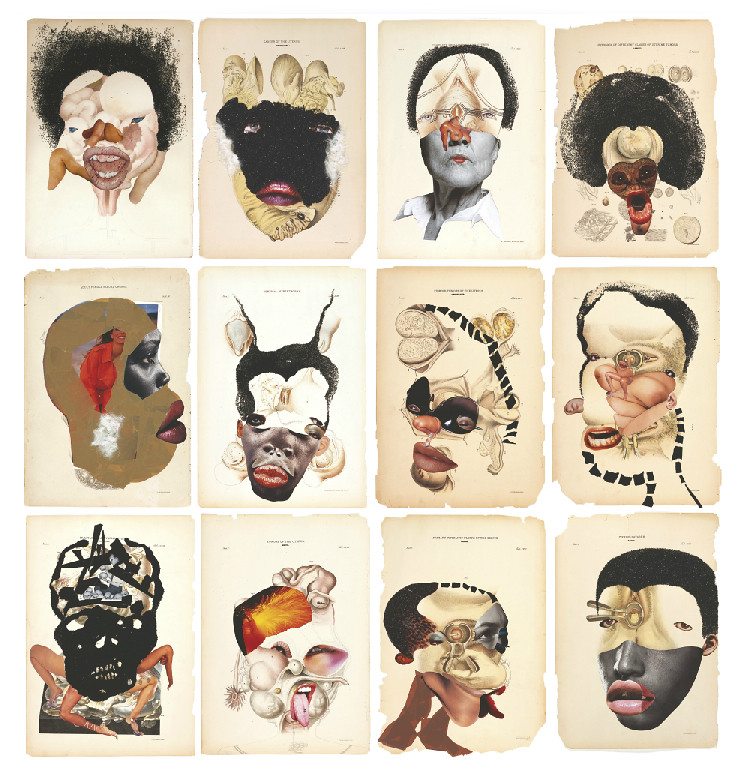 For the past few months, the Chester library staff have been working on creating a collage bank of pre-cut magazine images for the Chester Makerspace. We will inaugurate the collage bank with a workshop on March 27 at 12:00 p.m. Students can use the pre-cut images and the other magazine pages provided to make their own collages for practical and artistic purposes. Need to make a card for a friend or family member? Or a poster for a class? Take advantage of the collage resources provided at the Chester library. Or if you find the work of the surrealists and the social critics like Höch and Mutu inspiring, bring your own creative and critical eye to the Chester library Makerspace and get collaging.